Racewalking, or race walking, is a long-distance discipline within the sport of athletics. Although it is a foot race, it is different from running in that one foot must appear to be in contact with the ground at all times. This is assessed by race judges. Typically held on either roads or on running tracks, common distances vary from 3000 metres (1.8 mi) up to 100 kilometres (62.1 mi).

2021 Update: Starting with the World Athletics Championships Oregon `22 and the 2024 Paris Summer Olympic the 50km distance has been dropped and changes to a 35km for both men and women.

The sport emerged from a British culture of long-distance competitive walking known as pedestrianism, which began to develop the rule set that is the basis of the modern discipline around the mid-19th century. Watching people walk was America's favorite spectator sport in the late 19th century. Since the mid-20th century onwards, Russian and Chinese athletes have been among the most successful on the global stage, with Europe and parts of Latin America producing most of the remaining top level walkers.

Compared to other forms of foot racing, stride length is reduced; to achieve competitive speeds racewalkers must attain cadence rates comparable to those achieved by world-class 800 meters runners.

The learn all about racewalking in the US go the USATF Race Walking site. For even more information beyond what is here on my site go to Dave McGovern's World Class Racewalking/Power Walking or Racewalk.com. 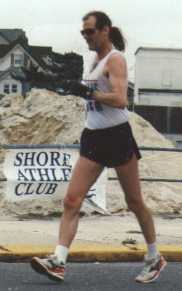 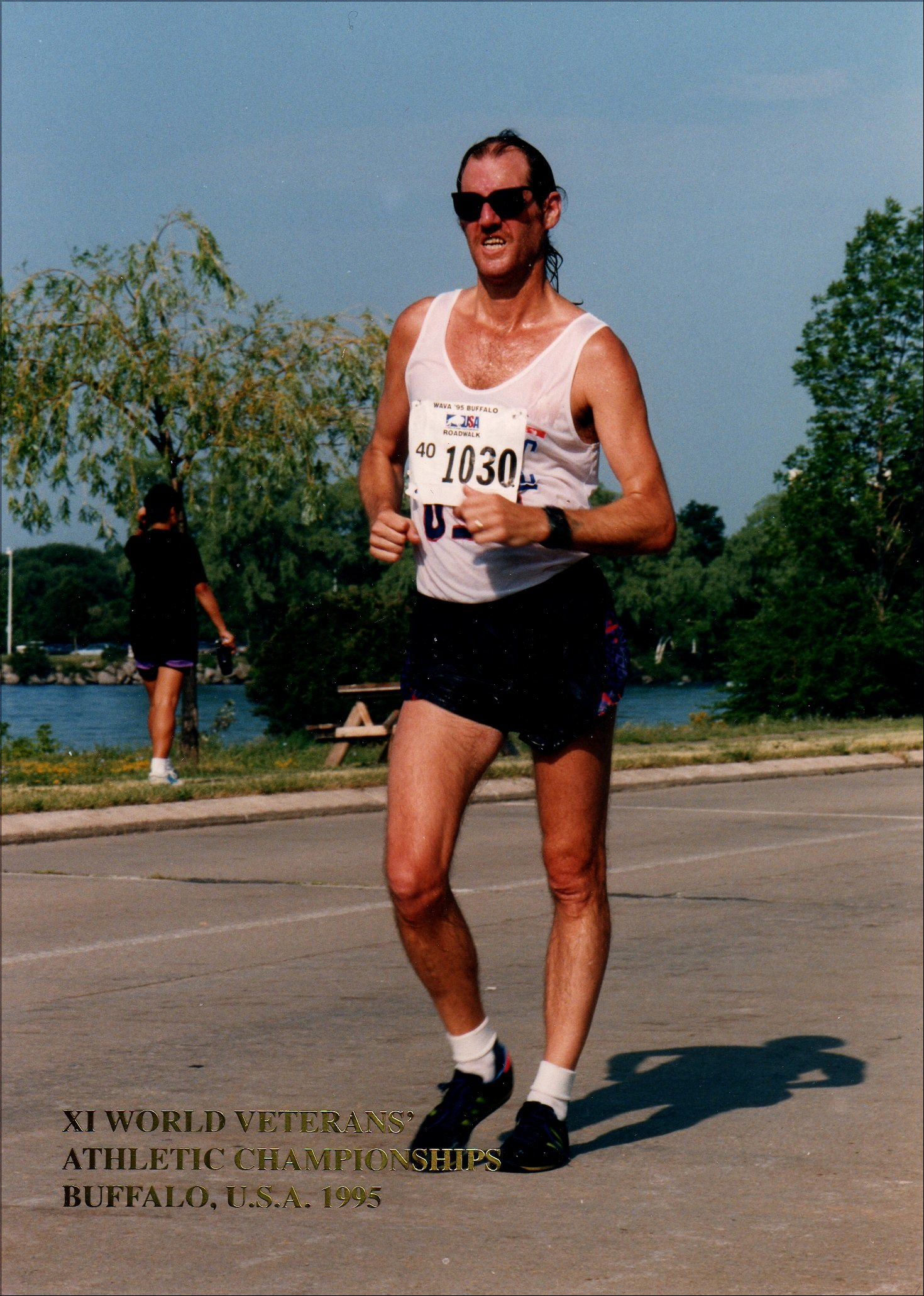 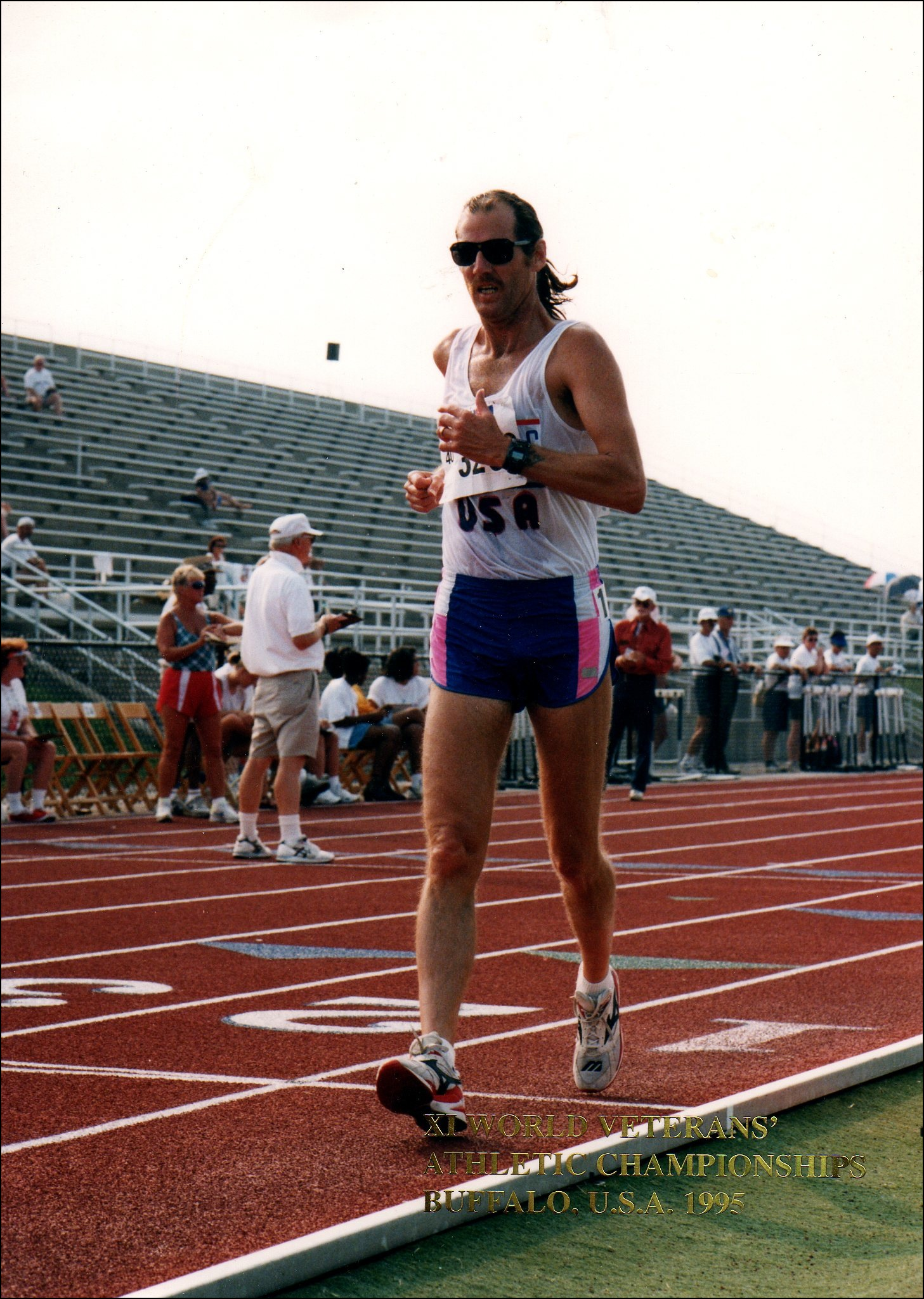 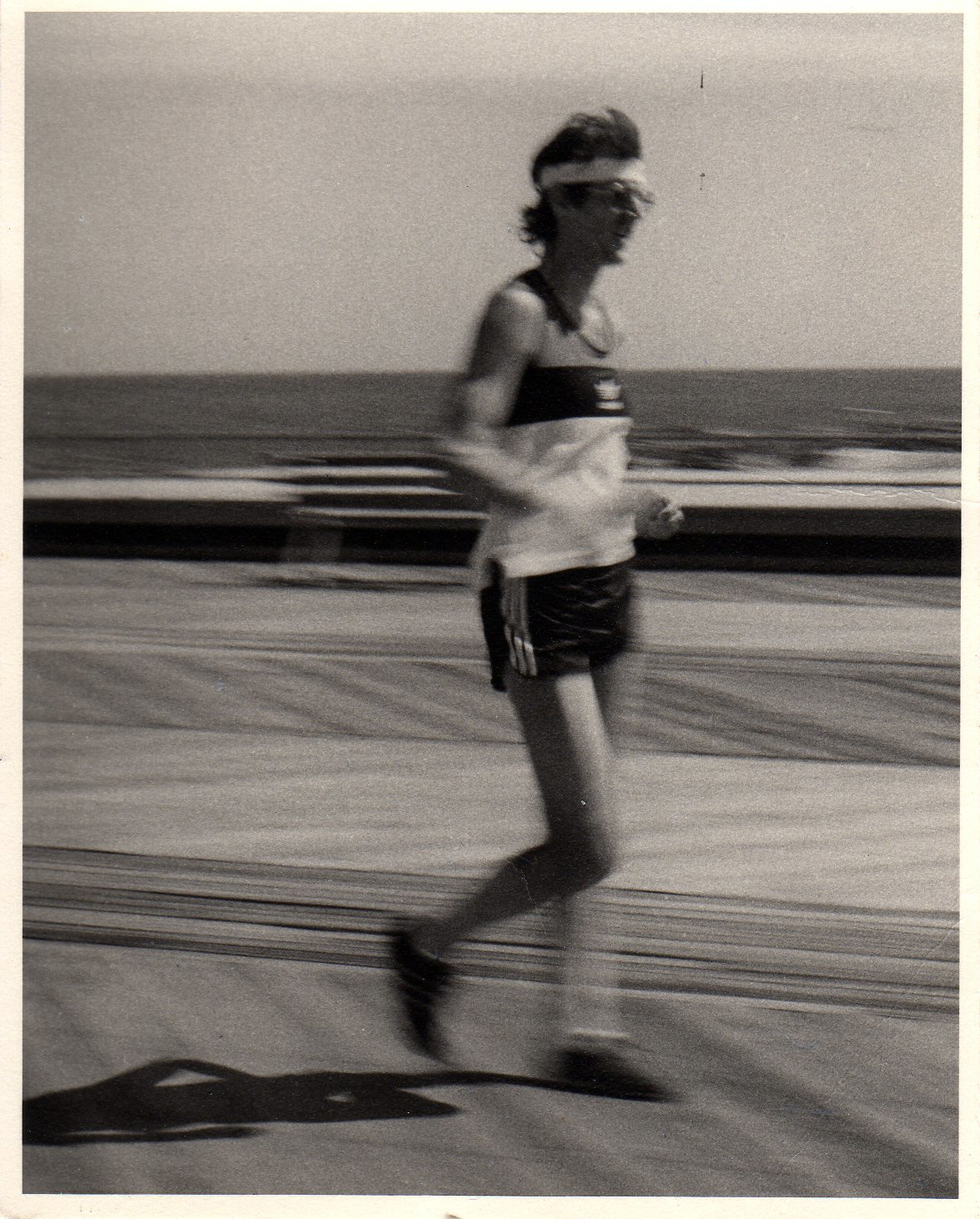 Dave McGovern is America's foremost walking coach and clinician. A 30-year veteran of the US National Racewalk Team with a master's degree in sport science/sports medicine from the United States Sports Academy, Dave has conducted up to 20 clinics and camps per year throughout North America as well as Europe, and South and Equatorial Africa, since 1991. Many of Dave's clinic alumni have lost weight, bounced back from heart disease and diabetes, and completed marathons, while others have won national championships, set age-group world records, and even made Olympic teams!

During his nearly 40-year competitive career Dave won 15 U.S. national championships and walked 20 kilometers (12.4 miles--one of the two Olympic distances for men) in 1:24:29--a 6:48 per-mile pace--which ranks him as the fastest American ever to not make an Olympic team. (Onward to 2024!) Dave represented the US on 20 international teams, including seven World Cup and six Pan Am Cup teams, and he is the only track and field athlete in US history to qualify for nine consecutive US Olympic Trials! Still competing at a high level at the age of 55, Dave won the 2016 USA Track and Field 10-kilometer Racewalk Championship, and placed 9th at the 2020 US Olympic Trials in the 50k racewalk.

from the Shore AC web site

The Shore Athletic Club is truly a club for all athletes and all seasons. We field "varsity" and local men's and women's teams competing in every event within the sport, and on every level, youth to juniors to "open" to Sub-Masters and Masters.

The Shore AC's official birth year is 1934. The club went through its earlier eras of the 30s and 40s marked by some incredible feats - began anew in the late 40s and endured to the early 50s. In 1964, the "new" Shore AC was born and we've been doing so many great new things ever since. We have over 500 members. Most live in New Jersey but quite a few reside far beyond NJ. And some quite far beyond. In addition to competing in all these events, the club itself puts on an incredible array of events for all to take part in and enjoy to the utmost. And we cap each year with a wonderful awards banquet each January.

Today’s seniors are not the golden agers of old; they are active, they are competitive. National Masters News provides them the opportunity to see what their peers are doing, to see how they measure up, and to discover how much fun Masters sports can be.

Providing training and nutritional advice, meet results and highlights, annual rankings lists and sport current events, National Masters News provides a forum for all involved in MTF to share their stories and photos, find information about the sport and discover what a tremendous thing it is to still be able to do that which they love, at any age.

from the USATF Masters web site

USATF Masters track and field and LDR consists of local, regional, national and international competition opportunities for athletes 35 years of age and older. In addition, there is a “sub-masters” category for athletes 30 to 34 years of age.

All levels of ability are welcomed and encouraged to participate. VERY few meets require qualification standards, you do however need to be a USATF Member.

( 2018 Update ) - Getting back into training and competitive walking and
I'll be updating these pages over time as I progress. ( Look out John S.! )

Original Animation by Curt Sheller - 1987 for my first web site 36 years ago.